Why would the media not want Trump to build his wall, or the European Union to collapse? 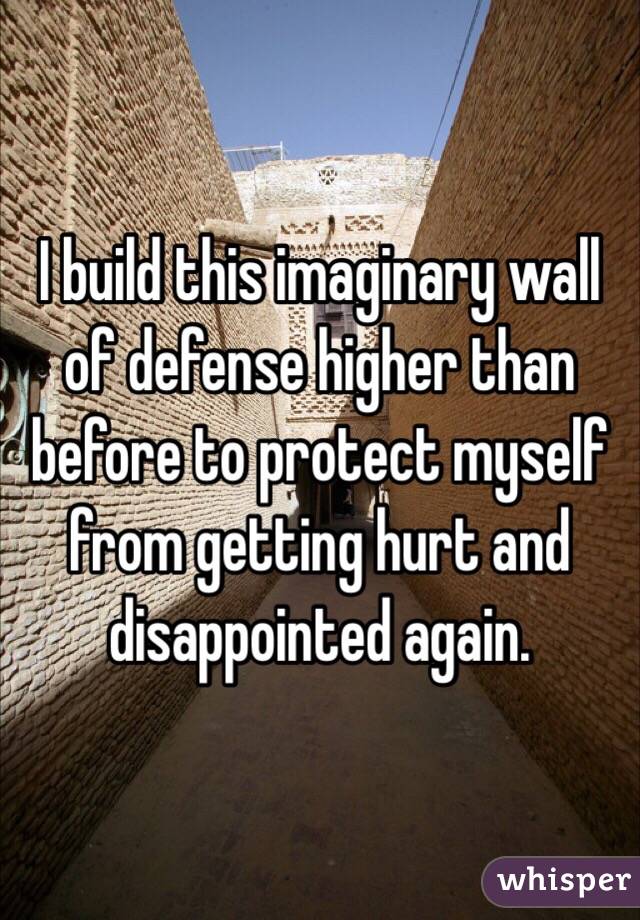 It is a bit weird that many psychologists have told us all in the past and present; it is normal to build a defence mechanism to protect our hearts: so that we are able to function with our minds. All the psychologists from Freud to  John M. Grohol, Psy.D., The strangest thing about the media right now is their chaotic theory which means they want people to feed off anxiety with  Moral Panics and Folk Devils (You tube).

Why would they want to do this?

To sell newspapers. Many would agree that we can all blog, use you tube to communicate with one another. We are beginning to communicate beyond our walls. Now the media want to crush the idea of a physical wall because they are in fear of the internet and their falling sales. Many youtube philosophers have opened up and spoke about this. I am beginning to agree because of cognitive thinking and my critical analysis, but the media becoming desperate means they are neglecting simple figures; simple facts and simple values which consist of peoples defense mechanisms to protect themselves; as clearly they want a world of chaos to write about.

If Donald Trump builds his wall and continues to build it, then the focus will be on the American people.

I think for many years people have felt neglected in America. I feel as though people feel incredibly neglected in the UK. I feel that people in France have been on Strike for a many years. I think this unrest is because defensively there has to be a wall to protect people’s minds and hearts.

Donald Trump building a physical wall means he is helping people believe in their own National identity which goes against globalisation theories. However, on a national scale it makes no difference if they are going to still be multicultural but their hearts and minds will be focused on their National goals which will provide them with more financial gain.

This has something to do with Identity. I have mentioned Identity is important. I agreed with the Brexit but you can tell this is just England whom wants to leave the EU and there is no solidarity because Wales, Ireland and Scotland have their own identities. As the Ethnicity and National Identity in England and Wales (2011) shows: 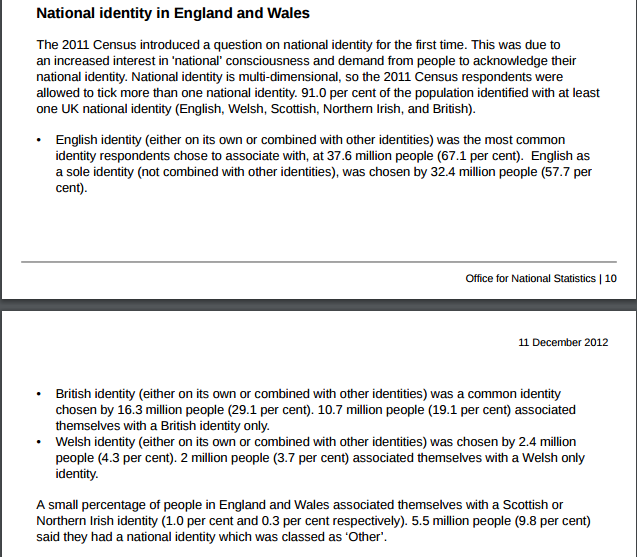 57.7 percent of English people think they are solely English. Then only small portion of 19.1 percent saw themselves as British and the Welsh whom have a different language and identify themselves as only Welsh was at 3.7 percent.  It is only as little as 9.8 percent of Irish and Scottish people identify themselves as British. Thus there is a clash in identities and therefore people are wanting to keep their own National Identities and be respected as their separate Nation status,  Therefore there was need for article 50 to commence and therefore there is need for the Scottish people to decide and the Welsh for a referendum. As these people do not associate themselves as anything but the countries they live in.

In retrospect, indicating the defensive side that people are beginning to want to have their National identities argues that they must have clarity on this: perhaps – think about who they are and protect their hearts. As Trump was accused for putting up a defense by the media so are National representatives from separate countries even in Europe because of globalisation.

Is it wrong for these people to feel as though their National identities need protecting?

I do not think so. They have centuries of National history, they have inherited through learning,   They have their own reasons which are perhaps emotional or heartfelt which make them feel as though they are identifying themselves.

So when the media crush their identity  I feel it will only make people want to go against the media and build their walls and their defenses to protect their identities; through analysis in the figures of the census. I think this is a reason why many would not speak out on the internet, but will judge on the day that they are a separate Nation.  As Scottish Independence: Scotland Referendum (2014) shows: 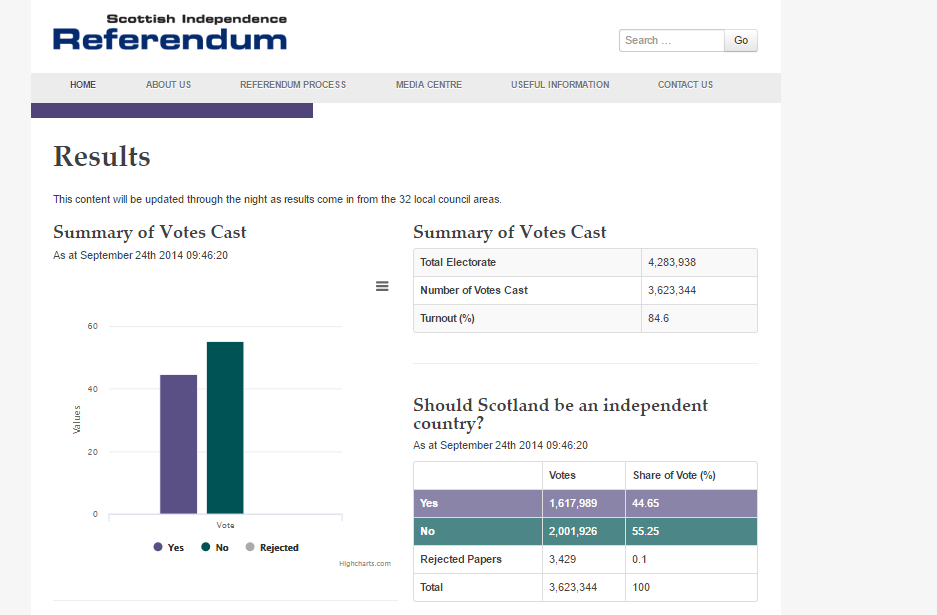 A massive 44.65 percent of Scottish people think they are Scottish and the rest must have said No because they are worried about the financial repercussions. However, the voting turn out was more than any other vote in previous years. Yes, these figures correlate to the census because a majority of Scottish people do not see themselves as British, because of the 2011 census and the fact that even 2.4 million Welsh people see themselves as Welsh. Therefore, when it comes to the media they played on the financial heart strings and asked people to let down their defence mechanisms to allow chaos to unfold; neglecting the connection of the census.

This is all a bit strange and thus I think instead of feel it is important that Scottish people keep their identity and hold on to what they have and so should the English. There is nothing wrong with building a wall and protecting your identities and using a defense mechanism to protect yourselves. The American people have been allowed to keep their National identities. It is time for the French, Spanish, Irish, Germans, Swedish, Danish, Dutch, Italians and Greek people to decide if they want to protect their hearts and minds by building a wall.