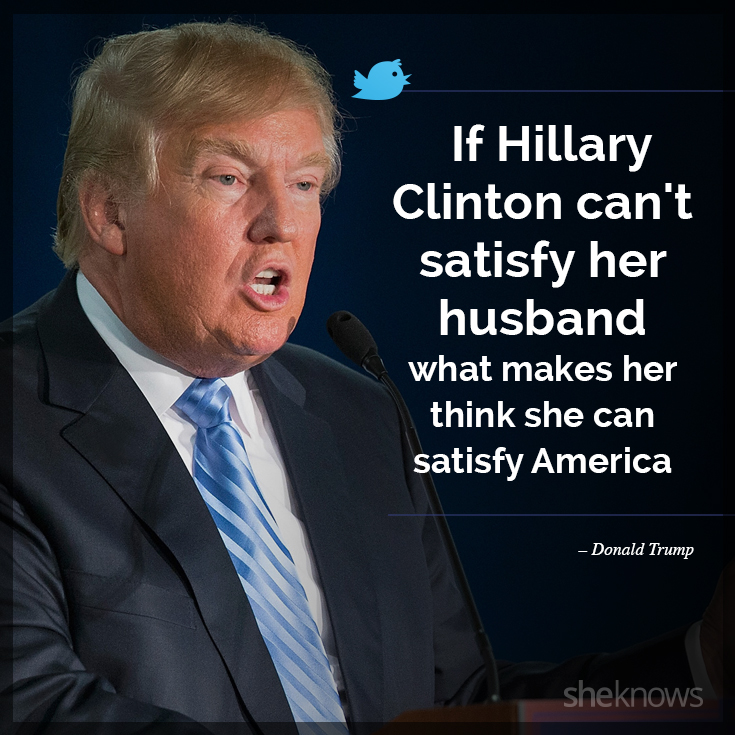 I am just weird because I feel politics has become a little bit like a pantomime. All across the world we are looking at some really bad theatre productions in politics. However, is it really theatrical? Is Donald Trump suffering from Narcissistic tenancies? I mean, sex is not the best way to shoot down an opponent. It means, you really have lost your marbles and are only thinking about your John Wick. This is put nicely for all those reserved readers, as we all know, Trump just let’s it all out. He is not weird, he is just living in a world of power already.

I need to take a moment to reflect about my approach to politics at the moment. I took a very long hard look at my values and my options. I choose to not be involved to a certain degree because I moved. However, you cannot avoid the news.

Nice and bold so you can see it…. I am sure most people suffer from this and they are not happy with being associated to Donald Trump.

The definition is as follows:

“Individuals with narcissistic personality disorder generally believe that the world revolves around them. This condition is characterised by a lack of ability to empathise with others and a desire to keep the focus on themselves at all times.” – Psychology Today (2015)

To my lovely Russian readers:

Hello and thank you for reading about narcissism. Please do not use this as an argument against your government. It is just an analysis.

Yes, people in power around the world are accused of having this narcissistic trait and they perhaps some have and other’s do not. However, as I delve deeper into the pit of weird, I am faced with the symptoms of Narcissistic behaviour in Psychology Today (2015):

“Narcissistic Personality Disorder involves arrogant behaviour, a lack of empathy for other people, and a need for admiration-all of which must be consistently evident at work and in relationships. People who are narcissistic are frequently described as cocky, self-centred, manipulative, and demanding. Narcissists may concentrate on unlikely personal outcomes (e.g., fame) and may be convinced that they deserve special treatment”

I am faced with a real problem. What has Hilary Clinton’s sex life got anything to do with her running the country?

Yes, I know this is bizarre and I really, really, really did not want to ask, but, why is it of any concern when she was probably deeply upset by the fact her husband committed adultery. I mean, that really does not show that Donald Trump has any empathy.

I have been watching some of the debates and I am actually feeling ashamed in both British and American Politics at the moment. Admitting, I really did not vote in the last big moment which was for the EU referendum. I really, feel as though politics has become this One Vision approach. There is a kind of rhetorical notion that we are heading into a scary moment. I mean, to hear the UN say they do not back Trump is not a good thing for America. It means, they are accusing America of becoming very Third Reich and this is not really the best image for making America great again. I would like to not fear America because it is not nice to fear a nation. WWII was not a good time in human history.

I mean, I love to be open-minded but there are some amazingly devote Christians in America, sometimes, my weirdness is too weird for them. However, Christians morals. They really do not like to talk about sex. It is not making their country look good and they know it. Also, seriously…. I do not want to talk about old people bumping uglies together. It really is not my idea of a healthy discussion at a dinner table, let alone, when I am having a drink with my buddies in a bar. I hope the music is too loud so I do not hear people talking about those things because my mind is just too, too fragile:

Stick my fingers in my ears and say…. FA—LAH -LAH…. I am singing with the zealous Christians….. FAAAAAHHHHHHHH—-LLAAA LAAHHH!!!

I like to pull myself back in because I sound a little self- righteous.

What would make America Great Again?

Just think about not bombing the Middle East because every time you do, it is always Europe and neighbouring countries whom have the most refugees;  then you have Donald Trump with the audacity to say: “We won’t take any!” But you spend money on the weapons and you use them on the Middle East, so, what can we say. You have all that empty land. Build some asylums like everyone else!

Oh and can you please try and find some way of resolving issues in a more peaceful manner instead of creating more problems…. more reasons for countries to dislike you. I feel global issues are happening because people are led to disliking Americans, I think this is not making America great.

Americans can be witty and wonderful. I know they can. Ever so charming, when they are not caught up with this silly label of stupidity. I met a soldier and his wife recently and they were amazingly open-minded. It has made me realise they, can, get along with the rest of the world. It is possible!  It will make America great again if they use their Army as peace keepers, not warmongers. However, with these new weapons – a soldier will not be able to use those newly developed negotiating skills. The tension between those countries will create citizens around the world develop their own terrorists,  which will in turn become a little imbalanced. I wrote about this in  Cultural Clashes (2016).

We simply need to work and integrate. This is why we look at your ghettos and think… why? Your education gap is too much and you have treated Education like it is for the privileged. This is because of the fear of knowledge and power. However, why would you not become more powerful from a better workforce instead of getting them to leave to places around the world. Work from America and pay taxes and make America great again.

Having more tourists is not scary America!!!!   What is scary is being accused of something you have not done before, or, would never dream of doing in the first place.I think it is also crazy, if a man cheated on me… all of a sudden I am the guilty one, because I did not show enough affection. Why not end it before commuting adultery? Why does she have to be the one to perform?

Lost me completely and America, if you choose him… I am going to Disneyland Paris.

I like millions of other’s around the world would love to have a cup of tea, or, a beer with you, but only on my own turf. This is a lot of money I could be spending on your nice burgers and your meals. A night out watching the stars or in a motel. All that money…. gone to Disneyland Paris, or,  other places. Billions of dollars of tourist money spent on Visa’s and you would think… a penny would be spent on your health care or schools. Not likely! Narcissism will not offer you more things. Those people are only out for themselves.