Weird and Wonderful would love to express how fear is indoctrinated into society. Exploring the reasons why people are intent on clinging to fear; fueling them to succeed through what could be described as ruthless, bitchy, cold hearted, unscrupulous: tearing at the heart of their moral compass.  This will be a three part saga about fear beginning with part 1 “Baseline”

Why did you want to write about fear?

It was one of the most frequently disgusted topics in Europe at the moment. I felt it was necessary to combat the problem because I wrote about ****** Land of the midnight sun: “what is a national identity crisis?” (2016) ****** A blighty tale: “what is a national identity crisis?” (2016) *****
I felt it was important for people with mental health problems, or, anyone who is going through a traumatic experience or event: divorce, death, imprisonment, or any other life changing event to recognise the stigma attached if they are not able to recognise their emotions because they are fragmented.  We all have limits and I suppose this is related to how much we can tolerate and this is why it is known as the Baseline.

Why did they make soldiers hate?

“Some societies vote for some form of world justice collectively through politicians.  Then the consequences become a different irrational response. Sometimes there maybe a riot against wars other times people turn to crime because they are unsatisfied. ” Weird and Wonderful (2016)

When service men and women are trained with arms they are given, they are told about the consequences of their action’s and their duty to make sure lives are saved. They are trained to know “point blank murder,” followed by “effective clean kill.” Clean killing is when someone is threatening civilians with terrorist acts. In places like Afghanistan these things are vital for the protection of civilians – point blank murder is different; you go with the intention to cause harm to many.  Introducting, Jack Pemment MA, MS who wrote The Challenges Facing Soldiers After Combat  (2014):

“Now the fact that one has overcome the fear of killing does not necessarily preclude a crisis of conscience after the fact. In my experience, it is not uncommon for service members to regret the decisions they’ve made in combat and to second guess themselves, especially with respect to killing. I’ve treated many service members struggling with such an injury. There is a growing recognition for this type of injury, which has been termed “moral injury” by many. We are currently researching moral injury and its overlap with other forms of mental health issues such as PTSD, depression, and suicide.”

It’s all fine fair enough explain why society would follow fear. How can we forget that they are human too?   I feel this constant fear is probably perhaps more sub cultures colliding with ideologies to create chaos.

For example, the middle east have sonnie and shiats – two sub cultures clashing, or, another example: skin heads against a group or people who are rich socialites.

These situations paint an immediate stigma of harm towards another culture. We are in fact harming our own cultures if we cannot get along with one another in spaces and places.
I feel we cannot be ultimate killing machines if we are taught some other way or we are connected to our conscience. What is Moral Injury?

I felt it was necessary to delve deeper into the thought processes of why we have morals and values; preventing us from having to kill pretty much everyone who causes us harm. As GoodTherapy. org (2016) states:

“Moral injury, which can be defined as a profound change in or betrayal of one’s sense of right or wrong, is a concept relatively new to psychology. While not a diagnosis, the term attempts to explain emotions felt by veterans and active service members in response to the ethical and moral challenges of war.”

I feel it is okay for people to feel this way but recognise that a soldier cannot hate or isn’t into the whole avenge killing, adrenaline pumped, fearless warrior mould. This makes me feel like society wants soldiers to be feared. I don’t know how do you feel about it? I feel we can omit positivity from knowing there is a Baseline to fear. 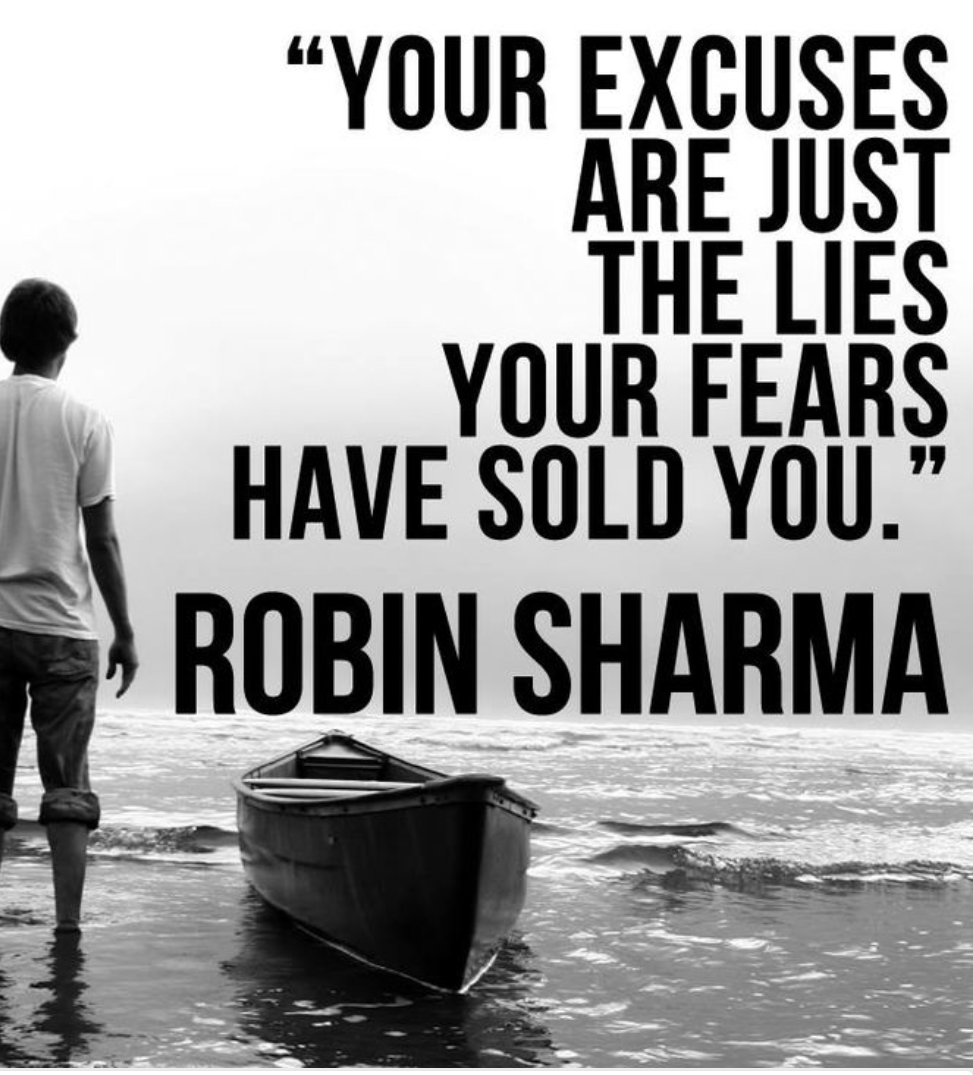 When people fear another culture or another human how does it make you feel?

I was talking to a black metal fan. He told me that yes at times the music is so raw, so deep emotionally that it strikes a cord in your heart. He told me further:

“You always fear what you don’t know. Then when someone tells you or you become aware you; begin to realise there is nothing to be worried about.” Black metal fan (2016)

I was impressed by this man because he further explained that in the mind we fear everything and the unknown. There is a point where we need to recognise,  it is fear –  not hate. He made me feel as though judging people for whatever they are is actually not the best way to deal with situations. I knew what it was like to be judged.

This is why I like metal fans, recognise their fear and perhaps the possibility of having an irrational response when they are listening to extreme music. This is why metal fans have mosh pits because they want to feel more like,  they are out letting negative energies, or,  the negative thoughts and they express themselves through pushing one another. It is an expression for the love of the music. Many people fear that it is self harm. Fear of something unknown and can be described as ignorance.

So to answer the question of how it makes me feel. I point to the Norwegian Black Metal fan. He has wisdom about  the fear. I feel when people are able to express themselves and be themselves they should be glad for other’s in doing exactly what they feel is right for them.

What about your own experiences of fear?

I can honestly tell you from my own experiences as a child, growing up in Blighty (the UK for those who are unaware of the nick names) you do kind of feel as though there is this unpresidented feeling to hate. It has been proven by sociologists that society is pumped with fear through the media. According to Stanley Cohen  (1972) Folk devils and moral panics :

Moral panics is when society thinks there is a problem. This is usually driven by the media. Then there is labelling of a group of people which becomes negative and changes law’s preventing freedoms. Within society there are moral entrepreneurs who omit change. This could be more police or tighter controls or laws; more concentrated arrests of certain subcultures who are seen as folk devils in society. More police surveillance and more public concern if the media continue to emphasise the group of people. This leads to less tolerance and less trust in society. More alienation against deviants. This leads to a deeper psychological impact within society of a self fulfilling prophecy: since people have been labelled badly they feel as though they can do nothing right. They feel as though the label is stuck forever so why do they not just continue to behave in the manner society is seeing only a handful of people whom caused harm do. You are not really seen as an individual – you feel helpless to change situations and you then begin to exclude yourself or you have your own anxiety building inside you.

This means people don’t really want to be criminals but they are labelled as such. It means, you can never do anything right. Even if you wanted to change your identity you cannot you are labelled and stigmatised as evil but worst of all is when people continue the depression of stereotyping themselves. Do you realise you are stereotyping yourself? (2015) . I feel this is the worst thing because they are living the Self fulfilling prophecy that Stanley Cohen  (1972) discusses in Moral panics and the determination or end result of those events. YES I know….. it’s not that I am crazy – I was bold enough to state the obvious to you. I feel fear means we aren’t able to see other’s achieve anything at all. They are just mere puppets on the cords of life, overdosing from the sick production of judgement. This is how I feel; I felt angry that so many have had to give up on their dreams to becoming what they need to become in society. So I wrote about the psychological impact A blighty tale : ” stereotyping and the psychological impact of imperalism in the modern world.  (2015) . Many people have been affected Psychologically from the stigmas. I suppose – I didn’t really understand what to do with myself at one point. I felt there was a stigma attached to me. Even my own family were staging a front of segregation or a classification or labelling for themselves. 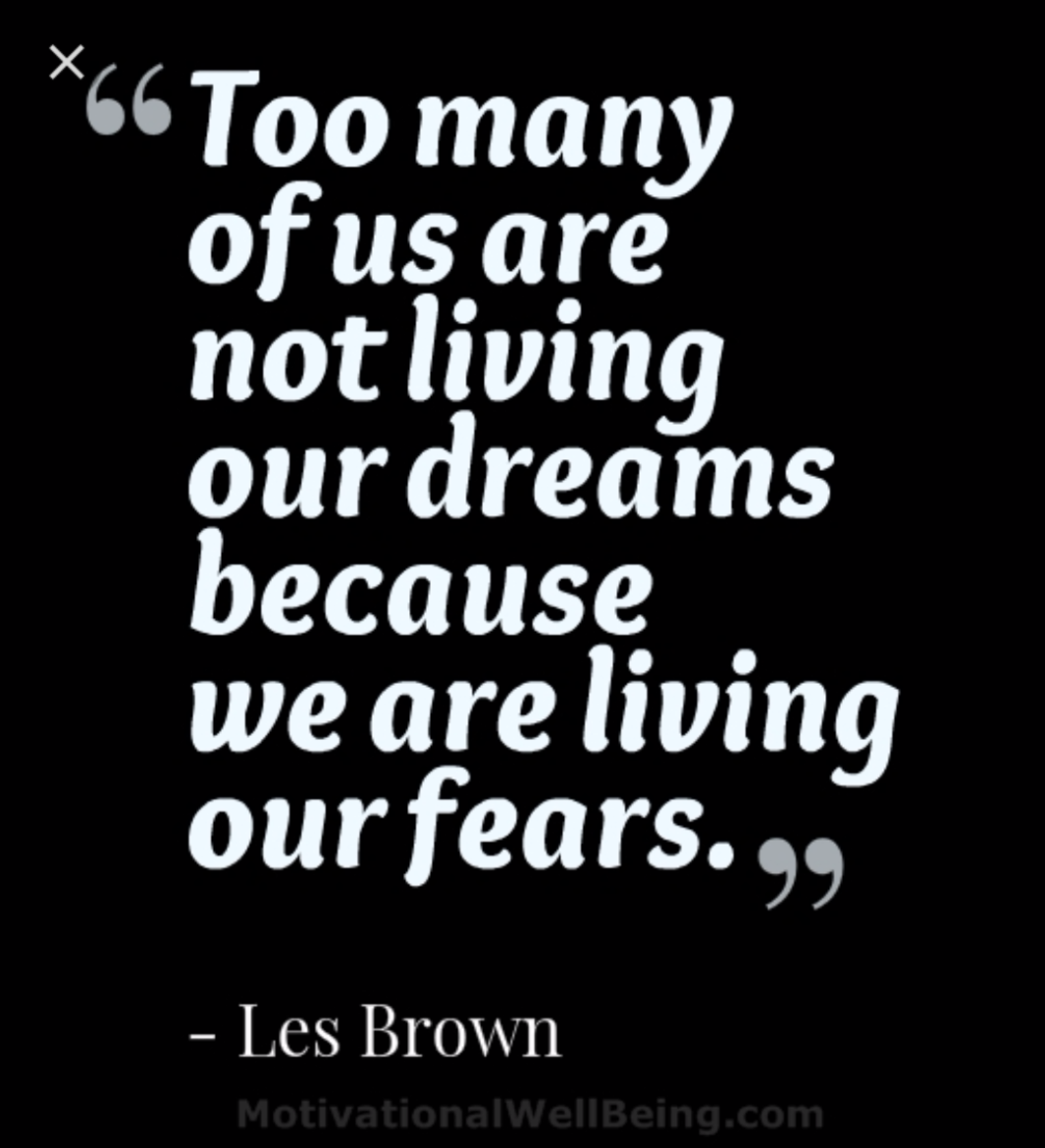 I felt like I was suffocating – the grip loomed on my back of my neck and shoulders. Now I don’t have the pain anymore. I don’t feel as though I am being crushed to pieces.

What have you seen in another society that impressed you the most?

I am not muslim but i know a lot of muslim women in the UK strive to be good workers but they have a stigma attached to them. They must only be good at administration or they must become doctors. It is sad seeing so many disheartened faces:

“Good ol’ Blighty puts the fear into men not wanting them to work with kids due to paedophilia stereotyping. They even have all women working in areas of work which need men to balance out. There is no equality because women and men are labelled.”  Weird and Wonderful ( 2016)

I am writing in another country and I am freely expressing myself and the driver of the bus is wonderful and wonderful because she is a woman:  a Muslim woman wearing her hijab driving the bus. This is in the the land of the midnight sun ” fundamental belief ” (2015) : They have a fundamental belief of equality and they should be proud to allow the environment to be safe for women to work equally with men.  It’s perfectly balanced. Norwegians, Danish and Swedish do not see this threatening.

I would never have dreamt of seeing such  equality in Blighty. This is what fear does…. it prevents another part of society being able to be functional or serve a purpose. They are repressed. I see this now….. the fear was repressing people and preventing them from being apart of the places they live. They are segregated and left to feel excluded from society. They are the folk devils or the moral panic in Blighty. It’s wrong. We all have limitations and intolerance towards one another. Maybe the fear is bringing about too much pressure on people to segregate and maybe life should be about finding the Baseline and fear. Preventing the problems and admitting changing is required.