A Blighty Tale: “The blame game!” Weird and Wonderful would like to display the amount of guilt and shame most educated people in Blighty feel. Except we cannot apologies for the certain parts of Europe,  alongside Russia, Canada and America for participating in the abuse of the middle east. Neighbouring countries I can understand – France I understand but they don’t need anyone’s help so this is for money and oil…. it’s a dirty game.

Sadam Hussein – yes, he was awful but some countries just need a leader in order to be balanced. Some countries have a monarchy and their prime minister: hint, hint! This is what is weird and wonderful about the way our minds work. We get into a state of being comfortable and through this pattern we feel we are not in conflict with other’s.

Husseins death brought the whole effect of desperation of people who looked up to him and that may feel a little scary for us all to admit but this is it – you just become shocked when you lose someone important in your life; imagine it being a whole nation. The ones who wanted to create chaos were waiting and they have come out in full force. I feel we cannot always imagine a scenario until it actually happens at times but even then if we cannot reflect and learn from it then the pattern will reoccur. 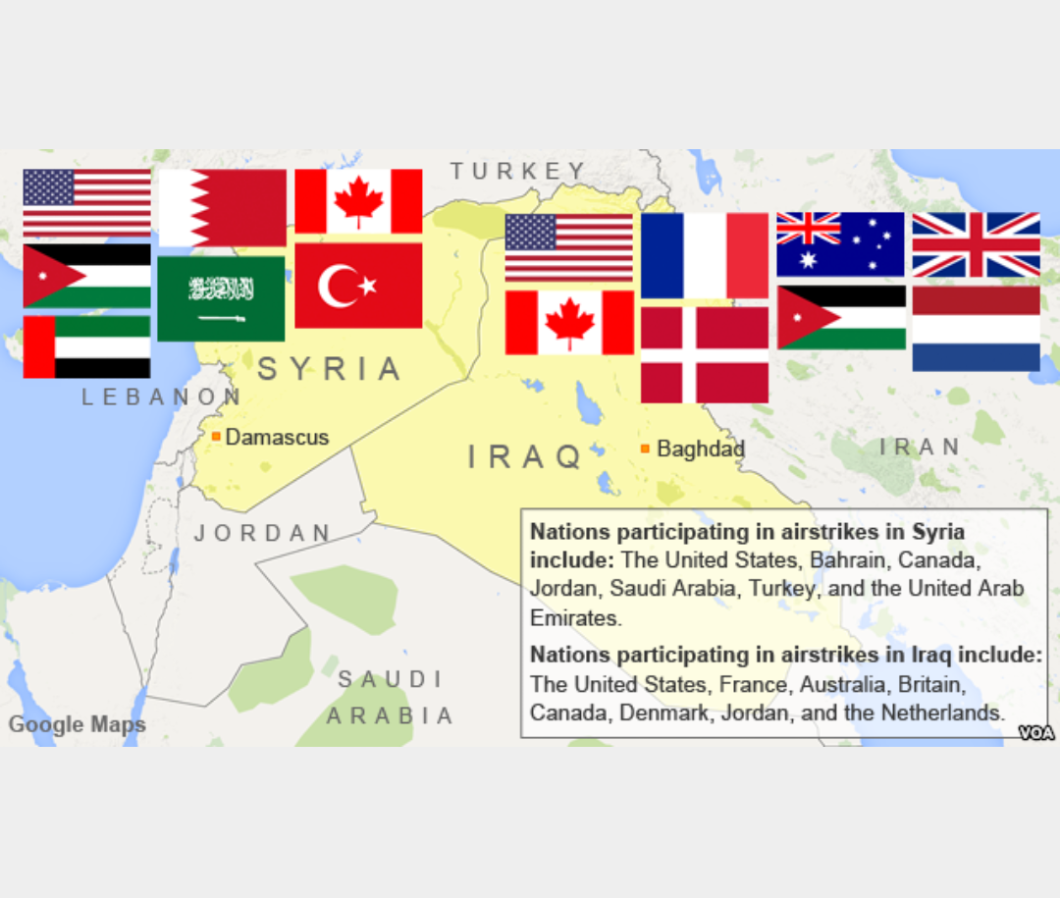 Although most of the guilt and the shame is there many of us are participating in humanitarian work across the world.  I am just needing to prove how much humanitarian work because we need to be positive about such things instead of feeling helpless and guilty.

Now, it is important to highlight these factors because there is the split confusion within the hearts and minds of people. On one hand you are giving to the most war torn country; the other is creating the destruction.

It’s hard not to feel disheartened by the devastating fact: you do not know whether or not your country has good intentions if it keeps creating problems.

In my mind I am in conflict about it because I feel like it is some kind of an oppression.

Let me help myself which in turn will help you to clarify this expression  :

1. The exercise of authority or power in aburdensome, cruel, or unjust manner.

2.
An act or instance of oppressing or subjecting to cruel or unjust impositions or restraints.

So therefore, we are in a state of disbelief at how much restraints are put on these people from the Middle East. It’s like they cover up the fact with Religion and it actually makes you feel as though they have grabbed hold of a map and pointed at everyone with a brown face. I mean, it’s as though they said:

When an idiot like Donald Trump who has absolutely no idea of what it is like to be living in close proximity of it all; comes out with some of the most fat wigged expressions – I just feel like we have stepped back into the 19th century  or something. Glad Trump actually doesn’t belong in the UK he would cause a problem because Further Education isn’t free, so therefore, we have more fools than we did 30 odd year’s ago when education was grants and free.

We have actually evolved because of  education which has made us mature with the ability: to be mindful of one another even in the work place. We are able to resolve conflict with such precision –  it actually feels like our politicians are not reflecting the educational theories, or,  not even taking note of how – we have all matured or found new scientific ways to negotiate. It becomes a total shambles when people are educated enough to know the difference.

1. Make sure that good relationships are a priority. Treat the other person with respect. Do your best to be courteous, and to discuss matters constructively.

2. Separate people from problems.Recognize that, in many cases, the other person is not “being difficult” – real and valid differences can lie behind conflicting positions. By separating the problem from the person, you can discuss issues without damaging relationships.

3. Listen carefully to different interests.You’ll get a better grasp of why people have adopted their position if you try to understand their point of view.

4. Listen first, talk second. You should listen to what the other person is saying before defending your own position. They might say something that changes your mind.

5. Set out the “facts.” Decide on the observable facts that might impact your decision, together.

6. Explore options together. Be open to the idea that a third position may exist, and that you might reach it jointly.

We cannot possibly keep going round in circles when our parents have had the same resolution training;  then not provide another generation with the opportunity to have a good quality of life, or, even good values to negotiate – seems a bit derelict in the mind. As though you have said:

“Not my problem – someone else’s problem. ”

“I washed my hands of it because it’s been happening for centuries and no one is listening to us common folk!”

It just seems a little like people are getting really angry and anxious over these factors because they feel devalued. It’s not fair to anyone to be feeling as though the country they live in a participating in such cruel intentions with their own taxes.

Yes, of course some conflict is necessary…… it has been proven  that relationships need conflict to problem solve but it doesn’t involve violence. If you end up watching the Jeremy Kyle Show and you haven’t been educated of course you are going to know nothing about The Art of Disagreeing Agreeably Susan Heitler Ph.D. (2012)…. I feel the most evolved we become the more we follow a pattern like Heitler  (2012):

“Here’s the Triple A formula for disagreeing agreeably.  The same formula works for receiving criticsm, and also to saying No to requests.

So basically, educated people feel as though they cannot comprehend with politics any more and then they are torn to believing the ideology that war pays when actually we have been all pushed into this guilty feeling since the formation of the United Nations which means you really are wasting your money with War.

If the Middle East have to have their own civil war and they evolve from it – let them deal with it. The refugee crisis would mean we do not treat these people as suspect criminals because we are fearing they are coming over to terrorise us because our politicians have done so. It’s up to the us to want to build a world better than pre – WWII and Cold War. If the choice is that Russia decides to oppress the people then the blood is on their hands.

I think British people are ashamed and embarrassed about the continual Right-  wing hypocritical, racist and neglectful of people who live in the UK reoccurring pattern. If change is needed just close your eyes and do it. If a ressession is happening then guess what???? They aren’t paying for soldiers to go to war in Syria they are using Drones and Air Strikes – therefore the money is just going down the toilet (so to speak!) Always make conflict in your own country not with the people who are not in control of the drones but the controllers of the drones.

You are wasting your time trying to have the highest paid jobs right now. The right wing have you by the fear of your teeth…. production is down to a minimum….
They are selling public property to their best friends –  the best thing to do is to close your eyes –  just hope for the best and vote differently in Europe as well.

Let the Middle East learn the conflict resolution phase and stage. Blaming the politicians for their own profit gain is better than causing harm to your own selves.  It’s going to be a weird and wonderful feeling to the people of Blighty to not blame the Refugees due to the lack of education but the tyranny is too apparent for the below average person to ignore now.